You are here:
Iron deficiency anaemia is a common type of anaemia — a condition in which blood lacks adequate healthy red blood cells. Red blood cells carry oxygen to the body's tissues, giving your body energy and your skin a healthy colour. 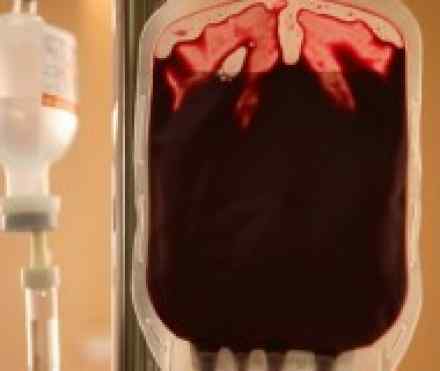 Iron deficiency anaemia is a common type of anaemia — a condition in which blood lacks adequate healthy red blood cells. Red blood cells carry oxygen to the body's tissues, giving your body energy and your skin a healthy colour.

As the name implies, iron deficiency anemia is due to insufficient iron. Without enough iron, your body can't produce enough haemoglobin, a substance in red blood cells that enables them to carry oxygen. As a result, iron deficiency anaemia may leave you tired, weak and pale.

Initially, iron deficiency anemia can be so mild that it goes unnoticed. But as the body becomes more deficient in iron and anaemia worsens, the signs and symptoms intensify.

Iron deficiency anemia symptoms may include:

If you aren't consuming enough iron, or if you're losing too much iron, your body can't produce enough hemoglobin, and iron deficiency anemia will eventually develop.

These factors may increase the risk of iron deficiency anaemia:

These groups of people may be at higher risk:

Donating blood — a source of blood loss — isn't a common risk factor for iron deficiency anemia unless you've given blood repeatedly over a short time. However, some people first learn their hemoglobin is low, which indicates anemia, when they offer to donate blood. Low hemoglobin may be a temporary problem remedied by eating more iron-rich foods. It may also be a warning sign of blood loss in your body. If you're told that you can't donate blood because of low haemoglobin, ask your doctor whether you should be concerned.

Doctors diagnose iron deficiency anemia mainly through blood tests. You doctor will check your blood for:

If your blood work indicates iron deficiency anaemia, your doctor may order additional tests to identify an underlying cause. If your doctor suspects a source of bleeding within your body, you may need to have your stools tested for traces of blood. Blood in the stools is often an indicator of internal bleeding.

You may need these additional diagnostic tests:

Your doctor may order these or other tests after a trial period of treatment with iron supplementation. 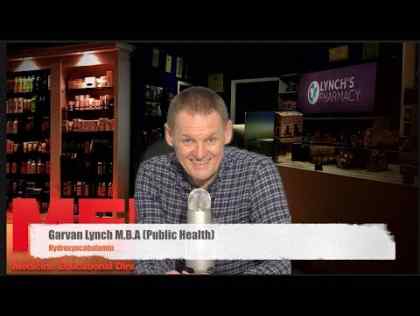