You are here:
Jock itch (tinea cruris) is a fungal infection that affects the skin of your inner thighs, buttocks and genitals. Jock itch causes an itchy, red, often ring-shaped rash in these warm, moist areas of your body. 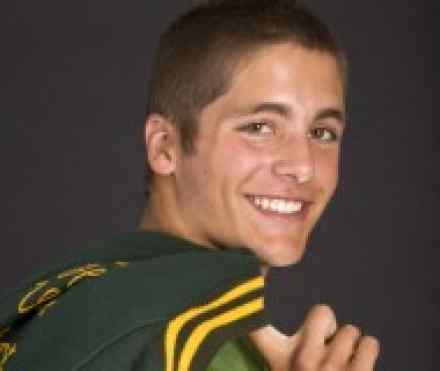 Jock itch (tinea cruris) is a fungal infection that affects the skin of your inner thighs, buttocks and genitals. Jock itch causes an itchy, red, often ring-shaped rash in these warm, moist areas of your body.

Jock itch gets its name because it is common in people who sweat a lot, as do athletes. It also often occurs in people who are overweight, but anyone — even women — can get this infection.

The signs and symptoms of jock itch may include:

Jock itch can make wearing underwear or tight clothing uncomfortable. Walking or exercising may aggravate the rash and worsen your signs and symptoms.

Jock itch is caused by fungi called dermatophytes. These microscopic organisms are normal inhabitants of your skin, and their growth stays in check as long as your skin is clean and dry. But on some areas of the body where skin is likely to be moist and warm, such as the groin, the fungi grow and thrive, resulting in a fungal infection.

Jock itch can spread from person to person by shared use of contaminated towels or clothing or through direct contact during sexual intercourse with someone who has the infection.

The organisms that cause jock itch thrive in damp, close environments. Warm, humid settings that promote heavy sweating — thus washing away fungus-killing oils, making the skin more permeable and in turn making the skin more prone to infection — favour its spread. Jock itch often affects more men than women. Men wearing tight underwear or athletic supporters that aren't washed after each use might help explain this gender difference. People who are obese or sweat a lot also are at higher risk of jock itch.

People with impaired immune systems — such as people with diabetes or HIV/AIDS — also may be at increased risk of jock itch. If you have atopic dermatitis — a chronic, inherited skin disease characterized by itchy, inflamed skin — you may be more susceptible to jock itch. The barriers in your skin that normally protect you from viral, bacterial and fungal infections often are weakened or compromised.

Your doctor can determine if you have jock itch or another skin disorder, such as a dermatitis or psoriasis.

Your doctor may take skin scrapings or samples from the infected area and view them under a microscope. This is called a potassium hydroxide (KOH) test. If a sample shows fungi, treatment may include an antifungal medication. If the test is negative, but your doctor still suspects that you have jock itch, a sample may be sent to a lab to determine whether it will grow fungi under the right conditions. This test is known as a culture. Your doctor may also order a culture if your condition doesn't respond to treatment. 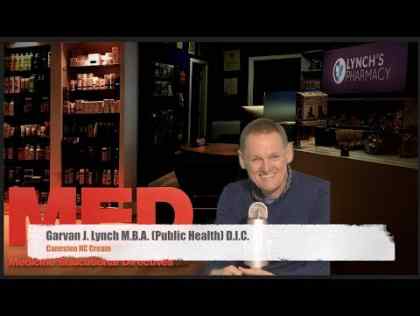 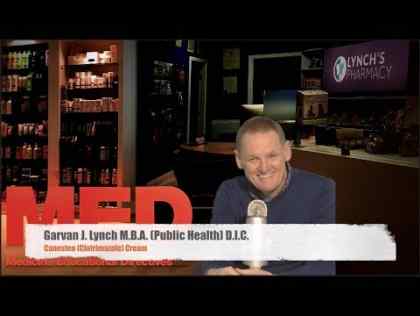